We do provide all travel and tourism products depending on your interests, below are some of services that Lights on Africa Destinations and Safaris offers: 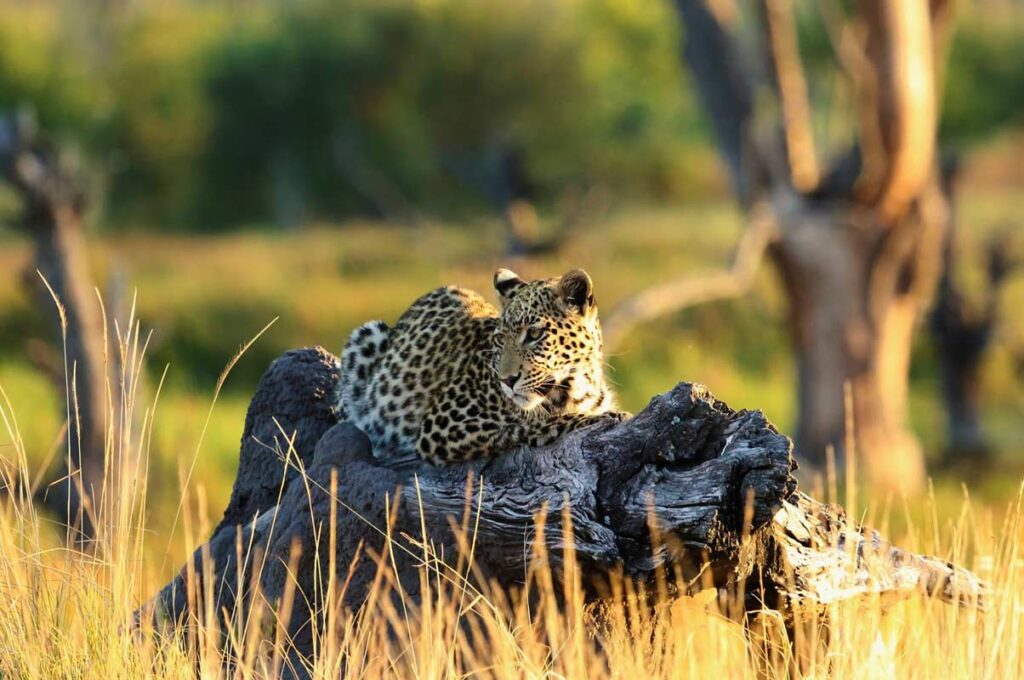 Please do not hesitate to contact us for more East Africa Tours & Safaris Services that we can offer.

Mr.Peniel Vello Laizer is the founder of Lights on Africa Destinations and Safaris, one of the best travel companies in Tanzania.  He was born and raised in the northern part of Tanzania, an area which is known as the crown jewel of tourism in Tanzania because of being home to the country’s most desired tourist attractions- Mount Kilimanjaro, Serengeti national park, Ngorongoro crater, and others are located in northern Tanzania.

Mr.Peniel studied Hotel Management in Arusha, Travel and tourism marketing and customer services at the institute of commercial Management in the UK. Afterwards, he spent years working for several hotels, lodges and travel companies in Tanzania before founding Lights on Africa. His childhood experiences coupled with the knowledge he acquired from school position him as one of the best tour Planner in Tanzania.

Mr.Peniel has extensive knowledge about Mount Kilimanjaro. His company, Lights on Africa, is among the few travel companies that you can trust to have 99% success rate of reaching the summit of Mount Kilimanjaro.

Due to an extensive network of friends in the travel industry, he is capable of organizing tours to Uganda Kenya, Rwanda and South Africa.

Mr.Peniel knows what it means to be underprivileged in society after having grown up in such a status. His childhood experienced compelled him to champion several social corporate responsibilities to help other underprivileged children. Part of his social corporate responsibilities is to ensure that children go and stay in school. Through his company, several scholastic materials have been donated to different schools in Tanzania.

If you want to enjoy the best and insightful safari in Tanzania, book with an expert. Choose Lights on Africa Destinations & Safaris

Our commitment to delivering the uppermost excellence service is founded on the belief that truthfulness, honesty, and professionalism are the keystone of any true joint venture. We strive for excellence and believe that a wisdom of adventure with imagination and attention to detail create a mutually rewarding experience for everyone.

Our safari guides have more than ten years of experience in Wildlife and Nature Safaris, are friendly, speak fluent English. Spanish, French, and Italian on request, and have an excellent understanding of the flora and fauna of the African interior.

They have guided Safaris for people from many parts of the World, and have a healthy respect and sensitivity for other cultures. So, whether you try one of our set-itinerary safaris, or plan an itinerary to suit your interests and budget as well…